During an appearance at a conference hosted by Piper Sandler on Wednesday, Securities and Exchange Commission Chairman Gary Gensler laid out an array of proposed rule changes for retail equity trading, raising concerns among brokerage firm executives.

“Right now, there isn’t a level playing field among different parts of the market — wholesalers, dark pools, and lit exchanges,” noted Chairman Gensler. “Further,” he added, “the markets have become increasingly hidden from view.” According to the Chairman, in 2009, off-exchange trading accounted for a quarter of US equity volume, while during the retail-driven meme stock meltup in 2021, it swelled to 47 percent.

Although the timing and scale of any reforms to be implemented remain unclear, the sweeping scope of the proposals may mean significant changes in the relationship between exchanges, market makers, and the brokers and custodians managing retail trade orders.

The practice that the new SEC proposals seem most acutely focused on is the high concentration of order flow to large market makers who compensate brokers for directing client trades to them. Currently, the SEC estimates that payment for order flow arrangements accounts for more than 90 percent of retail marketable. According to some experts, the notion of introducing competition for trades on an order-by-order basis rather than the bundled approach currently deployed by brokerages selling client execution flows could result in unintended consequences.

In a research note released on Thursday, Goldman Sachs equity analyst Alexander Blostein commented that when market makers purchase retail trading flows, they guarantee the best execution on all orders, whether or not they’re profitable for the market maker. Blostein stated, “market makers operate with a significant scale, which enables them to deliver competitive pricing to the market, and it is less clear how sub-scale players in the US equity space would significantly alter this competitive landscape.”

The implications for the bottom lines of brokers and custodians are also unclear but could be significant. According to Goldman Sachs’ analysis, payments received for client order-flow account for mid-single-digit pre-tax income to Charles Schwab. A loss of revenue to brokers that large could ultimately result in higher client fees. In his comments, Chairman Gensler did not mention internally matched orders, another common practice at retail brokerage platforms.

Some of the proposals outlined in the speech were not unique to US regulators. As Chairman Gensler noted, the European Union is actively considering banning payment for order flow, a rule already in place in the United Kingdom, Canada, and Australia. 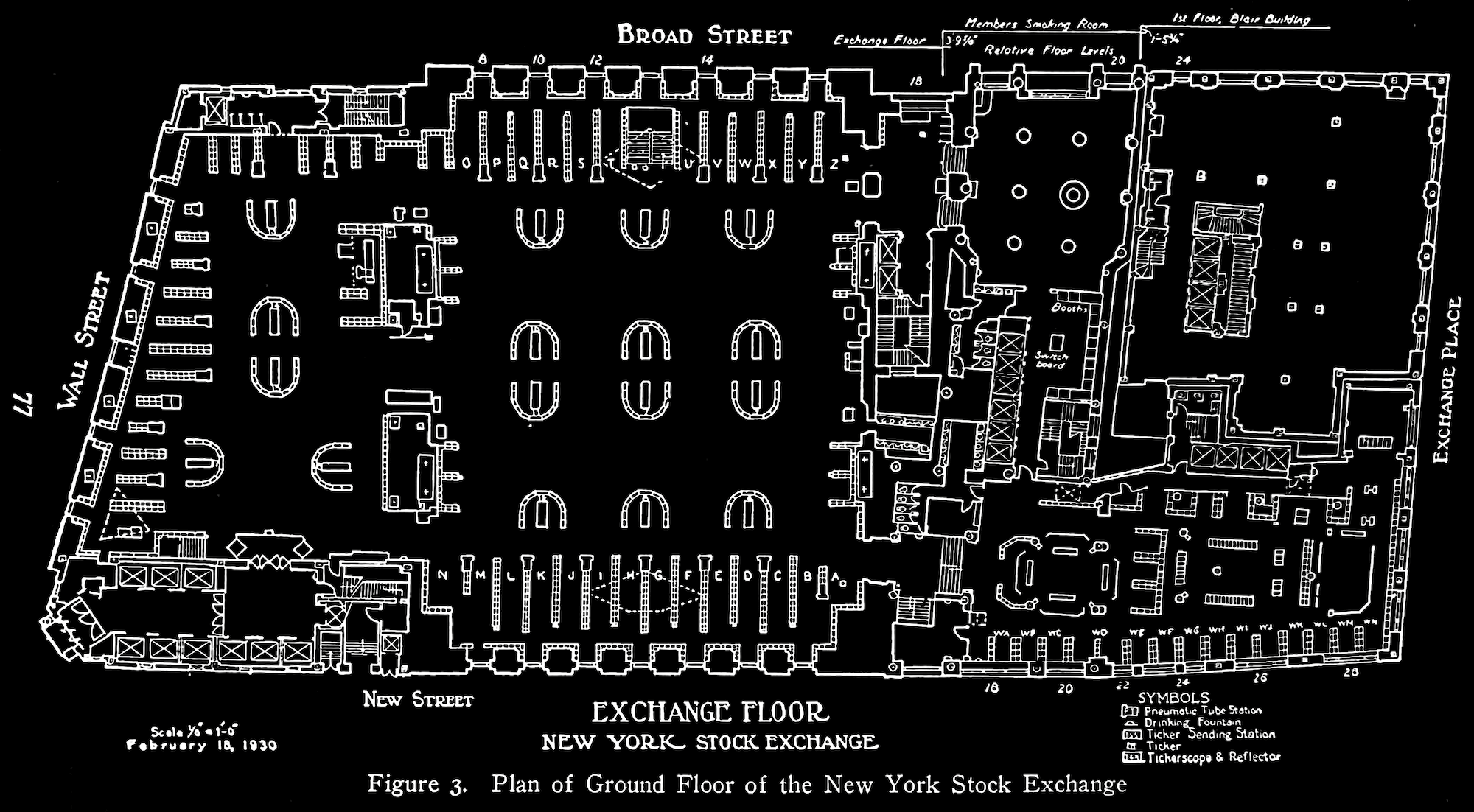 THE AGE-OLD STRUGGLE TO DEFEND MARGINS — "Infractions of the minimum commission rate have always been severely punished by the Exchange, on the basis that cutting commissions below the minimum rate… would, in the long run, deprive the public of a uniform cost for the services of the market… Without minimum commission rules, brokerage orders would constantly tend to flow into rash Exchange firms which, to secure business by cut-rate methods, would assume dangerous risks by reason of improperly small margins of profit.” from THE WORK OF THE STOCK EXCHANGE, published 1922, by J. Edward Meeker, Economist for the NYSE.