2022 has proven to be a bumper year for farmland sellers. Trade disruption resulting from Russia’s invasion of Ukraine is spurring dramatic price increases in agricultural commodities and grain markets in particular. This rise in food prices is, in turn, driving up the value of farmland.

The University of Nebraska-Lincoln’s recent Farm Real Estate Report revealed the per-acre average of land sales in the state reached an all-time high with a 16 percent year-over-year increase. Data from the Federal Reserve Bank of Kansas City indicated the price of non-irrigated farmland in Missouri rose 31 percent in 2022. Next door in Iowa, the story is much the same, with early estimates showing cropland prices trending significantly higher than they did in 2021 when Iowa State University economists estimated a 29 percent increase over the year prior. Even Oklahoma — which lags the aggregate rate for the Tenth Federal Reserve District — measured a one-year average gain of 16 percent during the first quarter.

Even at higher per-acre prices, the limited farmland that comes to market faces increased competition, as buyers’ borrowing costs remain well below historic averages despite recent interest rate increases from the Federal Reserve.

“Historically, farmers have been the buyers of anywhere from 65 percent to 80 percent or more of acreage that comes to market, particularly good cropland,” according to Randy Dickhut, a Senior Vice President of Farmers National Company. “The remainder is purchased by corporate buyers and investors.” Those investors increasingly include a trickle of wealthy individuals.

“Individual investors have recently started to step into the market and be more active,” notes Dickhut, who works in FNC’s Real Estate Services division in Omaha. “They might have 1031 tax exchange profits that they wish to invest, or perhaps they are seeking an inflation hedge or long-term investment,” he adds. “They are not a large part of the market, but we have definitely seen a noticeable uptick.”

While the number of wealthy individuals buying agricultural land as investments remains small, some industry experts expect the popularity of the asset class to increase. “Farmland has proven to be one of the most stable, uncorrelated, and inflation-hedging asset classes over the last several decades,” says Artem Milinchuk, founder and CEO of FarmTogether.com, a farmland investment platform.

Although farmland is a valuable asset, farming remains a complicated business to enter.Anecdotal evidence suggests that some wealthy individuals and family offices have incorporated farmland into sustainable investment programs. Some analysts have concluded that balancing the rising input costs for farming with less efficient but environmentally friendly cultivation methods may find it hard going.

In a recent market report, Meridian Capital noted, “while the consumer market continues to reward growers that produce sustainable goods, only 7 percent of growers feel that they are being adequately compensated for the extra costs incurred with efforts in implementing sustainable practices.” Meridian is a Seattle-based boutique investment bank with an agribusiness M&A practice.

According to Milinchuk, the single largest impediment to expanded investment in direct agriculture is the inefficient structure of the industry itself. “Despite being a nearly $2.5 trillion market in the US alone, farmland is still a largely untapped asset class,” says Milinchuk. “This is driven by the high fragmentation in the market. Approximately 70 percent of farms are valued at under $10 million, while more than 95 percent of farms are family owned.” Milinchuk also argues that the capital structures are often inefficient, which has left institutions largely uninvolved.

Milinchuk sees opportunity in an opaque and fragmented market with increased investor interest. In March, his firm launched a Sustainable Farmland Fund to provide a diversified agricultural land portfolio. 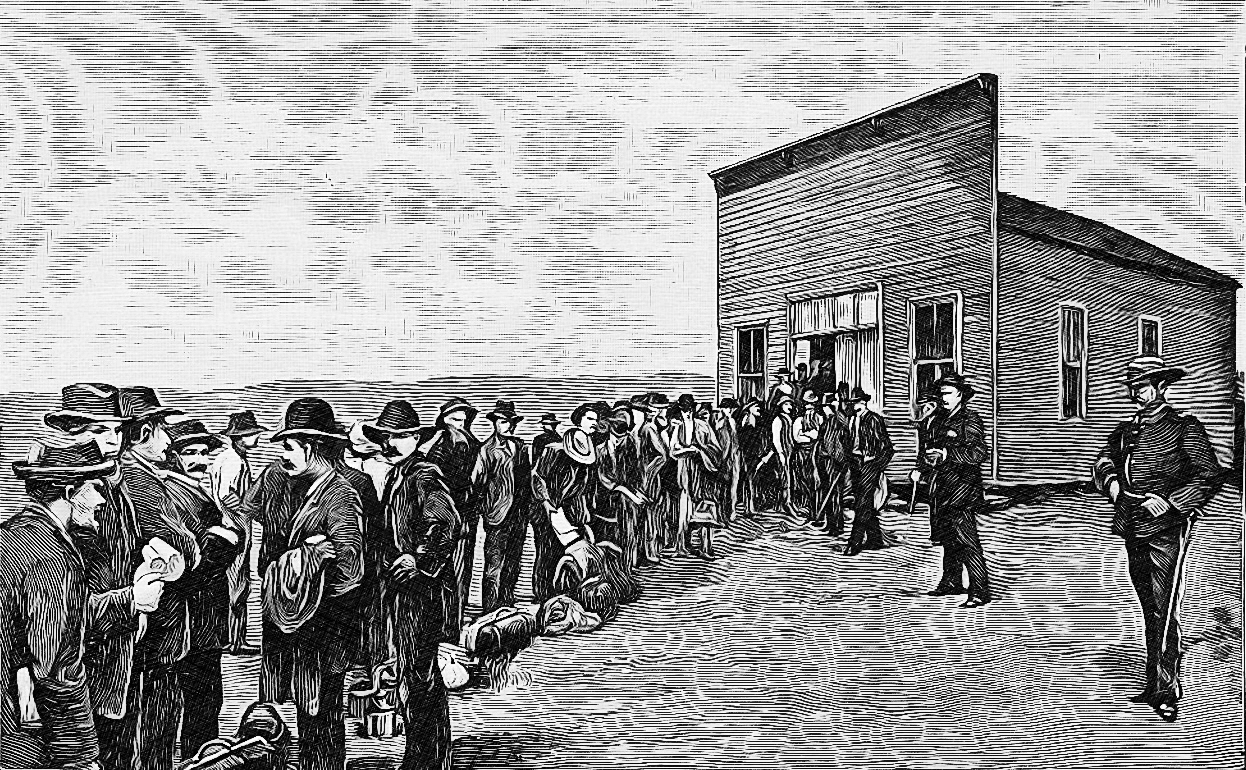 Oklahoma Land Rush — The Oklahoma Land Rush of 1889 was a mad dash by settlers to appropriate 2 million acres of land taken from native tribes by the federal government in violation of treaties. Oklahoma residents who entered the territories before the official start date to stake a claim were referred to as “Sooners,” giving the state its nickname. Today the territory, which makes up much of the central part of the state, contains highly desirable agricultural land with average per-acre prices that registered 16% Year-over-year growth in 2021. 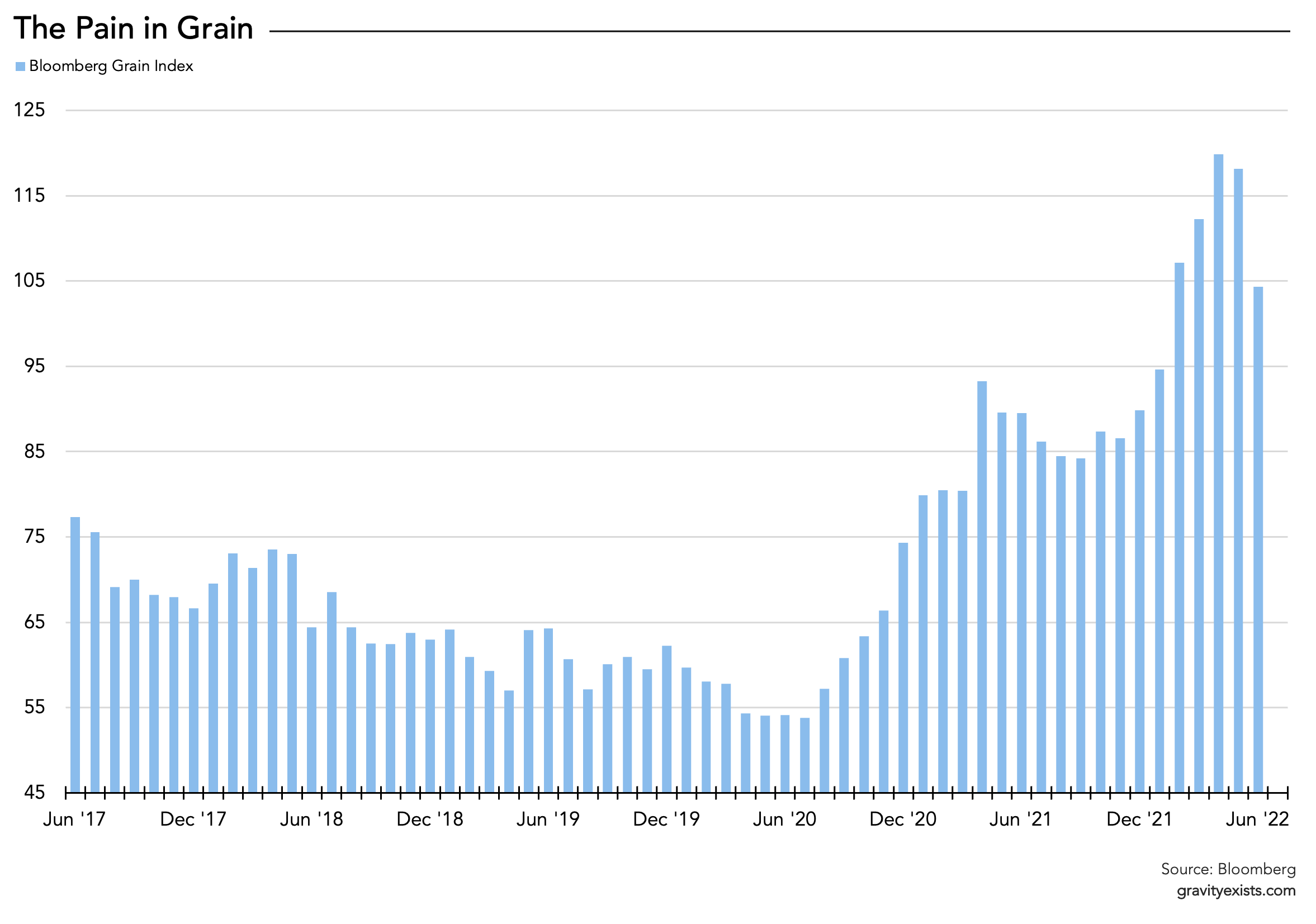