Will Slower Growth be the Cost of Climate Action?

This month, political and financial leaders converged at the COP26 Summit in Scotland to discuss global energy policy and reductions in greenhouse gas emissions. Members of the financial industry in attendance also made headlines by promising a massive initiative of their own. The Glasgow Financial Alliance for Net Zero, representing asset owners, asset managers, banks, and insurers holding more than $130 trillion in combined investments, vowed to cut emissions exposure in their portfolios to net-zero by 2050.

There is debate among investors about what impact both increased government spending on new renewable technologies and targeted institutional investment into the transition from fossil fuels will have on growth, considering the fragility of the global economy from the COVID-19 pandemic and the inflationary effects of monetary policy.

Will clean energy investment mandates and sustainable resource policies create supply/demand distortions that present headwinds for growth in the near- and intermediate-term when conflated with rising inflation? 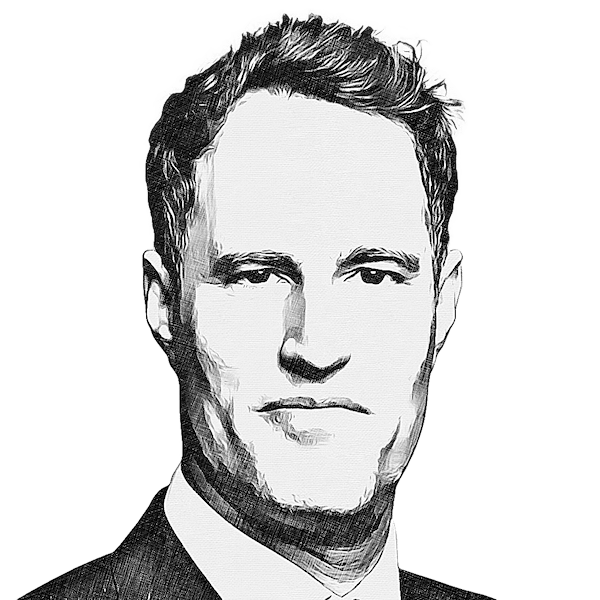 The impacts of climate change are a huge headwind to global economic growth this century. The economy has no choice but to pivot toward net-zero to preserve economic wealth and sustain growth. The disruption from shifting to net-zero may create some short-term friction, but ultimately it is the only way to protect long-term growth and well-being.

Take the electric utility sector as an example. Switching away from coal and fossil fuels to renewables has significant long-term benefits. First, it reduces the damaging impacts of climate change. Second, it improves national security by removing the reliance on imported fossil fuels from politically unstable regions. And third, it improves the energy generation business model by removing a large variable and volatile input cost (fuel) and replacing it with a stable and declining capital cost (wind turbines and solar panels).

The cost of solar and wind is dropping each year consistently, reducing the long-run cost of energy, improving national security, and finally, enabling carbon-free economic growth. These same business dynamics are transforming the heart of our industrial economy, enabling a fossil-free economic future. 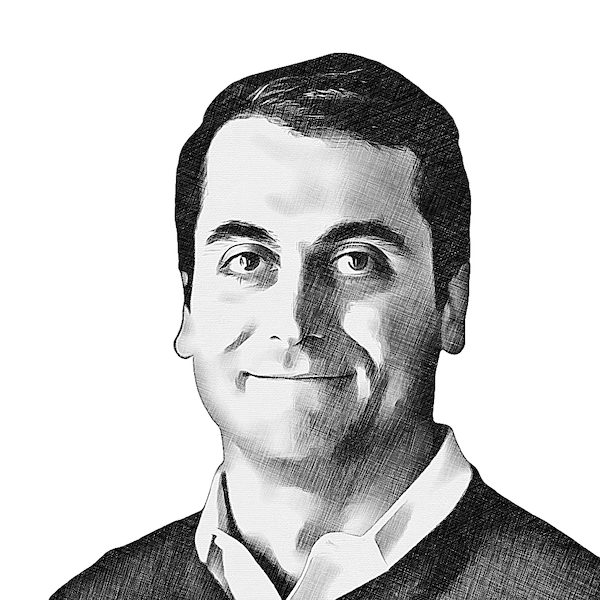 Today’s energy transition is materially different than previous transitions. In the past, the transition happened when new technologies were cheaper and more powerful, which pressured prices down, providing a sizable deflationary driver. This time, in the face of catastrophe, we are implementing an expedited transition that in the short-term does not rely on profit-maximization to be able to reduce climate impacts. The result will be higher inflation and interest rate levels.

In total, aggregate spending commitments on green energy initiatives from the United States, Europe, and China are greater than the inflation-adjusted cost of all historical infrastructure mega-projects combined. This decade alone, the US will require more than 2.5 trillion dollars of additional net investment to achieve net-zero by 2050. Global energy demand is expected to increase 50 percent by 2050, and the world’s building stock projects to double by 2060. That is the equivalent of erecting one New York City per month for 40 years.

The impact of net-zero policies on growth is the result of the positive effects of new investments contrasted with the negative effects of lower productivity in the short- to medium-term. I believe the result is net-positive for growth, but it is not an obvious conclusion. What is much clearer is that this increasing trend in public investment across advanced economies will positively impact total domestic investment demand while the level of savings decreases, positively affecting natural real interest rates. 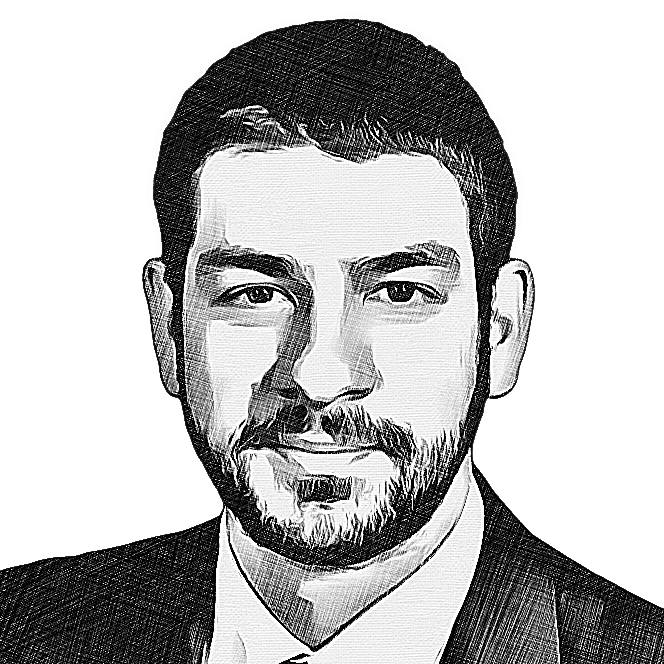 The green/clean energy shift – which we have dubbed The Race to Zero – has absolutely created supply and demand distortions. It is not at all clear, however, that these distortions create headwinds for growth. In fact, we would argue that one of the underlying reasons for the shift is the populist pressure to generate nominal GDP growth.

Re-electrifying the entire planet – which will certainly take tens of trillions of dollars of CAPEX, if not hundreds – is as palatable a “jobs program” as there has ever been. Yes, it will raise prices in the near term, but it will also employ “Joe the Plumber” and “Jimmy the Scaffolder.” As such, “price increases” – very broadly defined – are precisely the feature of the effort, not a bug! Investors should be careful to assume the green push will dissipate in the face of a political backlash against higher prices. We would bet policymakers simply subsidize the effort instead, thus generating…you guessed it…even higher prices.