Should Investors Allocate to Emerging Markets in 2022?

2021 has proven to be very difficult for Emerging Markets investors. The MSCI EM equity index has declined 2% for the year as of mid-December and is almost 16% lower than its high hit just ten months ago in February.

A stronger US dollar buoyed by rising inflation levels combined with a sudden hawkish FOMC shift towards tapering and hiking left all EM economies potentially vulnerable for capital flight.

Other factors EM policymakers faced in recent months? Political meddling in central bank decisions in Turkey. The possibility of similar interference in Mexico. Sluggish activity data from China. All made a bearish case for owning EM assets even before the sudden shock of Omicron’s emergence.

In this difficult macro environment for Emerging Market assets, where do you see the greatest risks and opportunities for allocators as they consider portfolio adjustments for the coming new year? 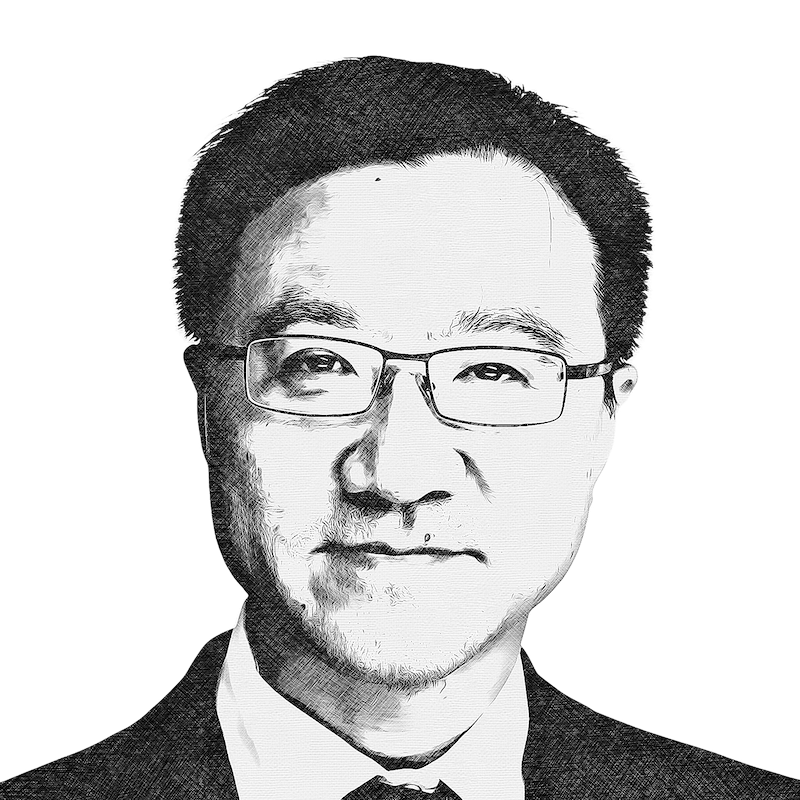 The cyclical backdrop for EM remains bearish due to the combination of China’s sharp growth downturn, the marginal shift in US monetary policy, and policy tightening in many EM countries to contain inflation and stabilize currencies. The Chinese slowdown is probably the most powerful bearish factor among the three headwinds, as EM assets are highly sensitive to global growth conditions.

But it is also important to note that the continued underperformance of EM assets over their DM counterparts has pushed this asset class further into undershoot territory, and many EM assets are trading at depressed multiples. For example, the cyclically adjusted P/E ratio (CAPE) for the EM benchmark is currently 15 times, compared with 29 and 37 times, respectively, for DM and the US. Moreover, the CAPEs of most EM countries are below the 50th percentile – i.e., below historical means – and many are trading at near-record lows. All of this should set the stage for a mean reversion rally down the road.

The following catalysts could spark a sustainable rally in EM stocks: A decisive turnaround in China’s monetary and fiscal austerity; A sustained downturn in the US dollar; A quick return to economic normalcy and easing supply bottlenecks, which will allow EM economies to run at a fuller capacity. These developments could begin to fall into place in the first half of 2022. 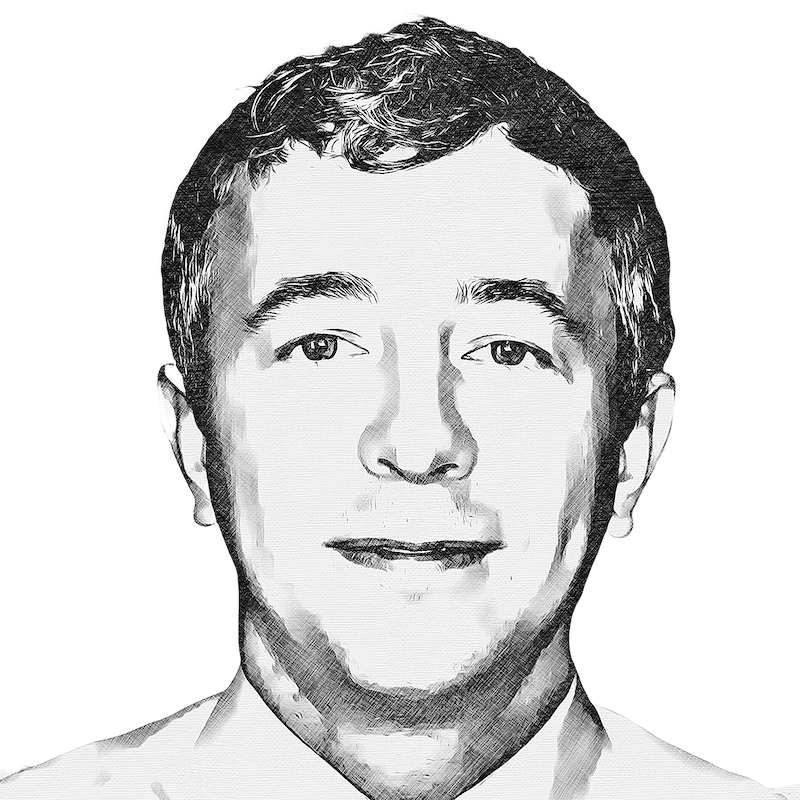 Despite there being a notable level of macro uncertainty in Emerging Markets related to inflation, fiscal policy, geopolitics, and regulation, EM equities offer an attractive opportunity set for the active investor. Some macro risks will be more transitory than others, and no emerging country is alike. For example, the longevity of higher-than-average inflation in Brazil is hard to predict. Meanwhile, we expect government intervention into China’s industries to continue indefinitely.

Macro uncertainties have led to, in some cases, valuation dislocation relative to the total globe. In conjunction, an abundant number of great EM companies have enduring, high-quality business models and a uniquely strong presence in growing industries. Many of these companies benefit from long-term themes, influenced by technology adoption, industrial modernization, and changing consumer habits. Moreover, the EM opportunity set is increasingly more robust given the recent pace of IPOs. To the degree that certain macro headwinds exist, allocation into EM equities with favorable, enduring, company-specific qualities can offer a durable hedge. 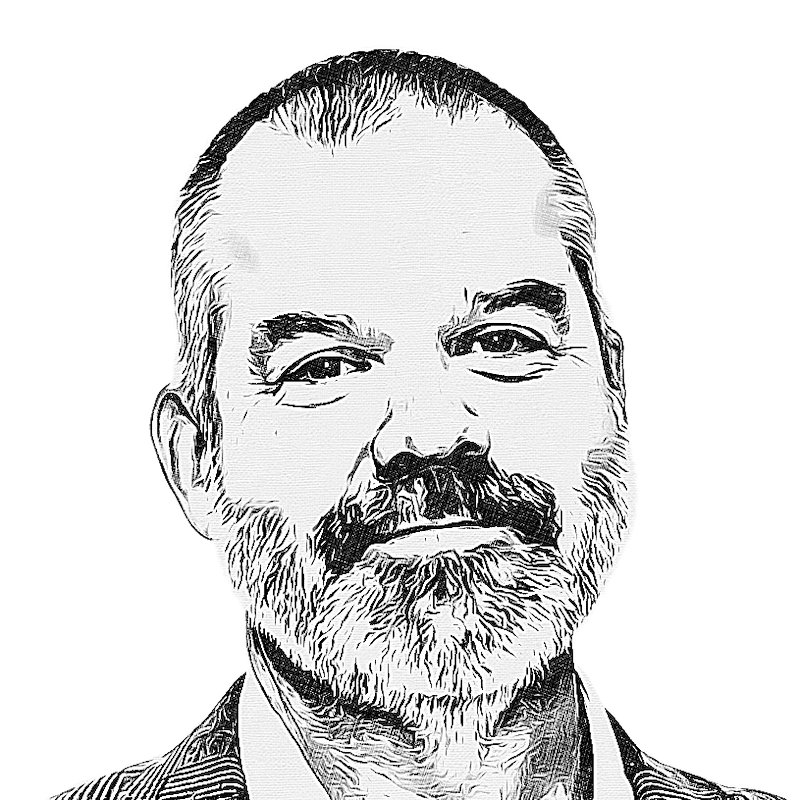 2021 has been a difficult year in Emerging Markets, driven by weak macro conditions and regulatory tightening in China. Stocks have reacted in kind, with flagship EM indices down 3% YTD as of December 9th, far underperforming their US peers. However, that performance gap could also open up an opportunity from 2022 onwards.

Valuations in Emerging Markets are extremely attractive relative to their US peers, where CAPE ratios are approaching multiyear highs. High valuations tend to dampen returns in the long run. Of course, identifying the right investment opportunities in Emerging Markets is much harder than it needs to be. The flagship indices have underwhelmed over the last decade-plus as the underlying constituents are often comprised of poorly run SOEs and low-growth banks/material companies. Historically, the Internet and technology niches have been a key outlier in the EM equity space. That’s largely because digitalization trends are a story that tends to be in a much earlier stage in developing markets than it is in the developed world.

China’s regulatory tightening on its Internet giants this year has gotten a lot of attention, with its focus on improving data security and eliminating monopolistic practices amongst some of its most innovative companies. But this is not a China-only phenomenon, and while the initial shock has hurt Chinese asset prices, the underlying growth story and potential remain intact. In fact, we estimate the companies we hold in our EMQQ portfolio could realize headline growth of over 30% this year despite the negative news cycle. With valuations at multiyear lows and growth still intact, Internet companies in emerging markets appear due for a reversion to their historical mean.