Russia set off the first major conflict in Europe since the end of the Second World War by invading Ukraine today. This irreversible action will ultimately lead to a new world order, and many unknowns change over financial markets as a result. The initial sharp increase in financial market volatility subsided as the West unveiled measured sanctions; however, fear of fresh supply shocks, demand destruction, and stagflation remains, with faster Fed tightening now in doubt.

Gravity Exists asked three investors with unique insights into markets segments whether Commodities, Currencies, or Options felt the most significant impact of the day’s events.

What does the market reaction to the events of the last 48 hours tell us about the risks facing investors in the near and intermediate term? 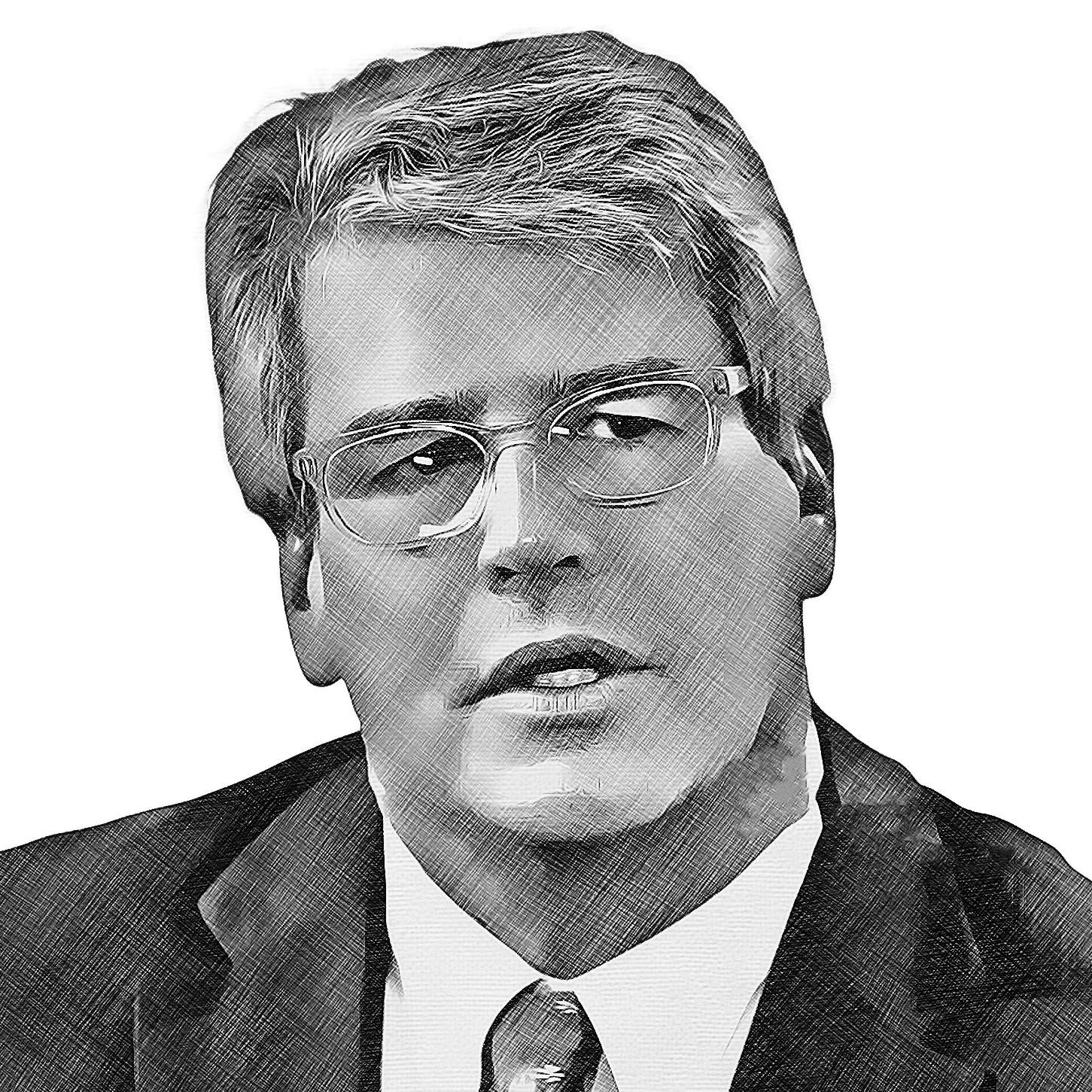 Today, there is less clarity for markets trading for the next three months, even as Russian President Putin telegraphed his intentions for weeks. The endgame for Russia is to remove the government in Ukraine, wipe out its military, and install a puppet regime. Putin understands the cost of this, and he will be prepared with a financial shield of $650bn in FX reserves and some rewiring of finance and trade to China — all lessons learned from the 2014 takeover of Crimea. The attack on Ukraine is large-scale and across multiple targets, as strategically valuable cities Kyiv, Kharkiv, Dnipro, Ivano-Frankivsk, and Lutsk have been hit by missiles. There have also been reports that the Black Sea ports of Odesa and Mariupol have seen Russian troops landing by sea. This action is not a simple effort to protect the renegade provinces, but rather a larger aggression, with the G7/EU/NATO and US responses not yet clearly known.

What isn’t obvious is the geopolitical impact medium-term.

1) Europe’s quest to engage Russia and make it more a part of the West has been dashed. The EU now has to face a US/UK alliance or strike out on its own. How France and Germany work together in the next few weeks towards a unified EU foreign policy will be key.

2) Trade routes and global supplies are being disrupted. Witness the Turkish vessel in the Black Sea hit off the coast of Odesa and the shift in commercial flights away from Ukraine and Moldova. Then there is the spike in the commodities that Russia and Ukraine deliver to the world — Natural Gas up 60% at one point, corn up 5%, wheat up 5.6%. As we have learned from the pandemic, the ability to rewire trade and supply takes time. There is a rising fear that this supply shock will add to the risk of inflation and slower growth this year. Policy mistakes from central bankers follow.

3) Putin will likely use this war to wipe out opposition to his control of Russia. As Gideon Rachman noted this morning in the Financial Times, “he is likely to use the war he has unleashed as an excuse to wipe out the last vestiges of political freedom in Russia. The country will now tilt into full-scale dictatorship, which will make it easier to stamp out any dissent….” The oligarchs supporting him will face bans on travel to the West, frozen bank accounts, and access to technology like semiconductors and aircraft cuts.

4) The risk of a longer and larger war. Should the Ukrainian resistance to the Russian operations prove longer than a few days, the EU and US will then debate how to support an insurgency. The moral duty to provide such aid will open up a new Syria-like crisis on the borders of Europe. Further, the risk of Moldova or Poland or Romania being dragged into the conflict will continue should this conflict extend beyond the weekend. And there is always the Russian ability to react to such aid via a broader cyberwar. US homeland security has warned of this risk.

5) EU and US politics. The conflict’s role in the French and US elections will be watched closely. Polls suggest Americans want to stay out of the fray. In a CBS News/YouGov survey conducted last week, 53 percent of Americans said the US should stay out of the situation, siding with neither Ukraine nor Russia in ongoing talks. In comparison, 43 percent said the US should back Ukraine (only four percent wanted to side with Russia). In France, the Presidential race has Macron pushing for a coordinated EU response against a left calling for non-alignment and a right calling for rapprochement. 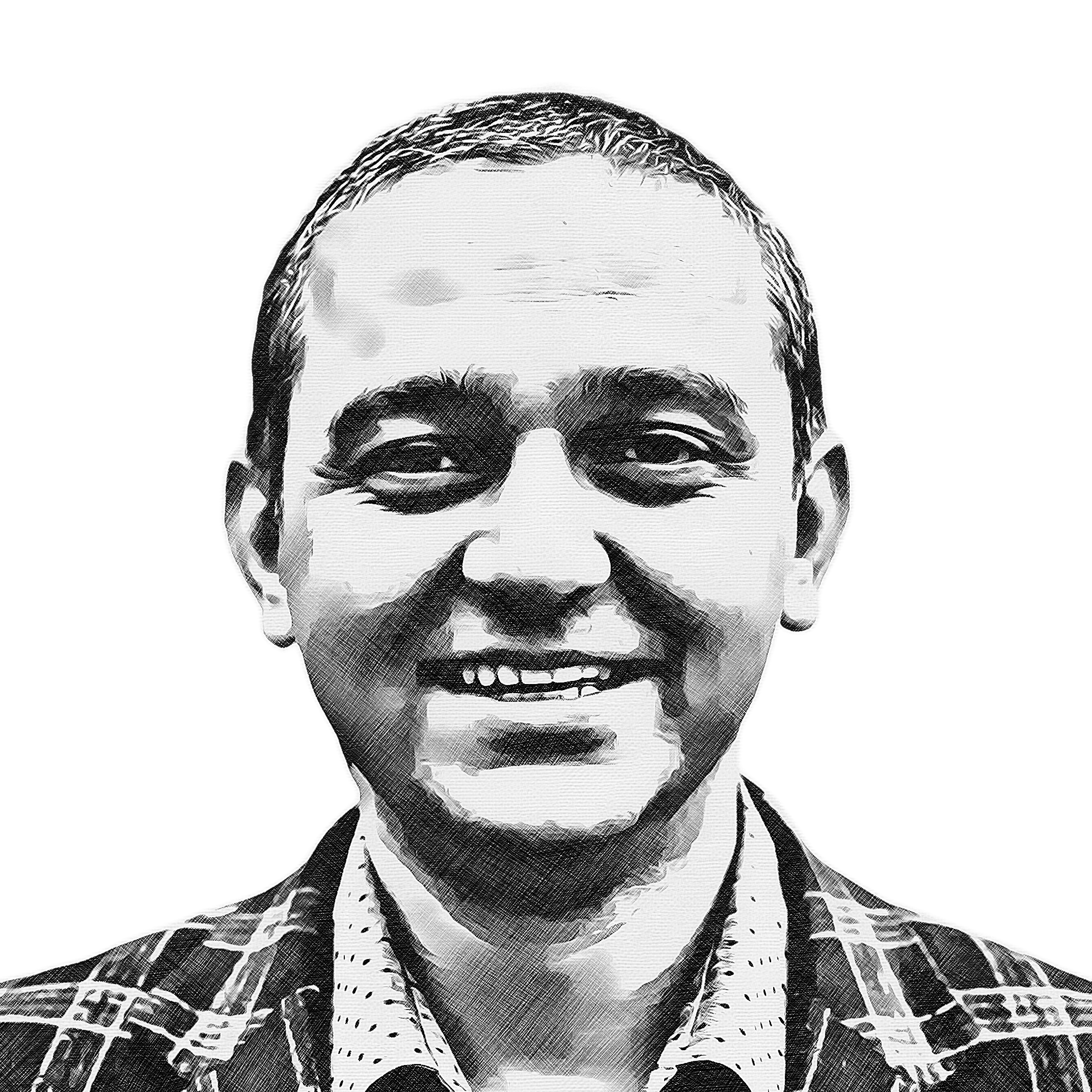 The Russian tanks rolling into Kyiv remind commodity investors of the region’s importance to the global commodity supply chain. While it is common knowledge that Western Europe largely depends on Russia for its natural gas and oil supply, Ukraine and Russia are important global producers of many other raw commodities. Some key metrics to keep in mind as the situation in Ukraine continues to unfold:

2) Russia is a primary global source of platinum and palladium (critical for pollution control), along with nickel, aluminum, and other industrial metals

3) Russia produces around 10% of the global gold supply

4) Russia and Ukraine produce other vital commodities such as oil, nickel, rapeseed, and corn.

In the case of each of these key commodities, other suppliers will be able to meet global demand eventually. Still, short- to intermediate-term supply disruption coupled with the potential for trade disruption means that prices could remain above recent historical averages for an extended period. Critically, the fragility of these markets will also leave them vulnerable to event-driven volatility spikes for the foreseeable future. 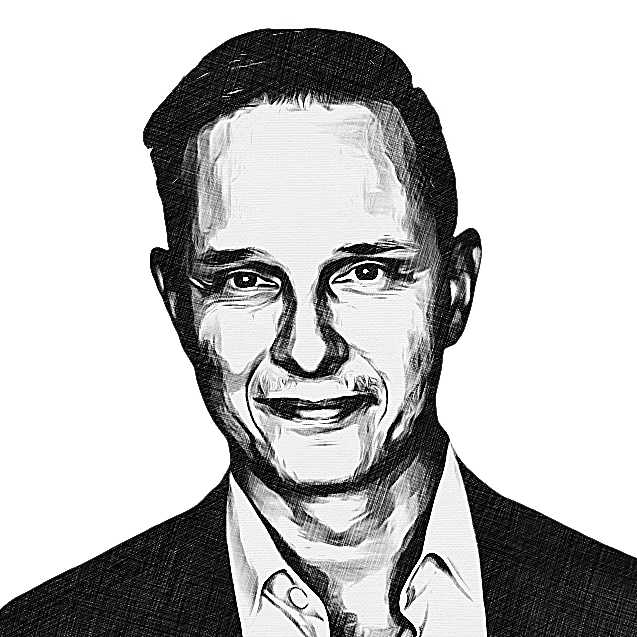 The war-risk premium has now lessened within options markets, and traders have concluded the conflict in Europe can be contained for now by the determined-but-calm pace of sanctions imposed by Western leaders. The relative ascension of duration epitomized by the Nasdaq 100 index’s sharp outperformance of blue chips in today’s rally combined with the emotional pullback in gold prices suggests that investors are willing to begin buying back risk assets. In the immediate aftermath of the invasion, it appears dovish Fed policy expectations outweigh the risks of a wider conflict in the minds of many market participants for now.

It is our view that the assumption that the worst has been priced into markets is premature. Ultimately, any resolution to global tensions will also require China to clarify its intentions regarding Taiwan.