The role of regulators and self-regulatory organizations (SROs) is a key topic of debate in values investing. Although FINRA Chair Eileen Murray has supported the SEC’s proposed rules for corporate climate disclosures and greater transparency on environmental issues, reactions from asset managers and public companies to date have been mixed.

Utah Treasurer Marlo Oaks helped organize the response and has been a vocal spokesperson for the push to limit ESG regulation in public debt markets.

His professional background includes a stint as a capital markets advisor prior to entering public service, and he holds both CFA and CAIA accreditations. As a municipal issuer, Mr. Oaks is in an enviable situation: Utah holds the distinction of holding the highest credit rating levels issued among the 50 US states by the big three rating agencies. The state has a strong growth cycle and enjoys a demographic profile that bucks national trends with one of the youngest populations among the states.

Gravity Exists spoke with Mr. Oaks about his views on proposed climate disclosure regulations and the ESG investment sector generally.

ESG investing has become a major force in the US capital markets in recent years with all portions of the capital markets, including public debt. What is your view on the growing popularity of this investment movement from your perspective as an institutional investor and now a state Treasurer?

ESG is an outgrowth of Socially Responsible Investing (SRI), which used negative screening to avoid investing in companies producing goods or services the investor found objectionable. Impact Investing is the opposite idea — that an investor seeks to invest in innovation to solve a problem about which the investor is concerned. For example, if an investor sees gun safety as an issue, they can invest in innovation that addresses their concern. SRI and Impact Investing are legitimate strategies that operate within our capitalist system.

ESG seeks to change our capitalist system. ESG engages with companies and uses economic force to drive a political agenda. If investors don’t want to participate in a company’s activities, that’s their right. Our system is founded on the idea that investors are free to invest in projects that meet their risk and return objectives. When we add another dimension, like politics, to our free market capitalist system, the dynamics change. I would argue today we do not have free market capitalism like we think of traditionally in the United States. Otherwise, capital would be flowing to the traditional energy sector. It isn’t today because the regulatory environment has made investors think twice about risking capital, and ESG investors do not want capital going to the sector.

You have made it clear that you oppose SROs requiring municipalities to make ESG-related disclosures for all bonds on the grounds that Congress exempted municipal issuers from securities act requirements. To be clear — do you object to the MSRB creating a reporting framework for issuers to voluntarily disclose ESG factors to satisfy public market buyers seeking ESG bonds specifically, or is your objection only to a reporting requirement for all bonds?

In my opinion, getting a body like the MSRB to provide frameworks for ESG is all about substituting our pluralistic institutions for conformity to centralized power. What may appear voluntary today will turn into mandatory tomorrow. The regulatory apparatus in this country has determined they need to mandate ESG disclosures. Those who hold sincere convictions about ESG should be adamantly opposed to more regulation since this destroys innovation. If we are serious about solving climate change, we would seek to find ways to encourage innovation. Regulation will not solve the problem. ESG will fundamentally destroy capital markets and negatively impact economic freedoms. Why? Because ESG factors are vague and indeterminate. Whoever decides what the factors are and what the right answer is for the factor holds the power to drive the desired outcome. What would prevent new factors from being used as a weapon against the other side? For example, if the government, under different party control, suddenly decided to use capital to favor donations to pro-life groups? I would oppose this on the same grounds. We need to keep our capital markets and businesses politically neutral.

When centralized power determines how capital is allocated, less wealth is generated, innovation is destroyed, freedoms decline, and our national security is harmed. The promotion of ESG in any form is destructive to our capital markets and our economic freedoms, and ultimately, as seen in Europe, our national security. It leads to the misallocation of capital, asset bubbles, and the resulting bursting that harms all of us, as we saw during the 2008-2009 financial crisis. By abandoning capitalism, we will: become poorer, as is happening today with rampant inflation — capital isn’t moving as it would have previously into profitable energy projects — and through lower investment returns in our retirement portfolios; stifle innovation; and reduce our freedoms. These collectively harm our national security.

So, is it fair to say that you see the influence of ESG in capital markets as uniformly negative for public markets?

In essence, ESG changes how we solve our moral questions — those questions that have been debated previously in the public square and for which voters have been able to hold their elected officials accountable.

Such political institutions won’t need to play such an outsized role anymore since ESG will determine what is acceptable and what is not. ESG destroys markets and impoverishes society. We see how we are now being held hostage by the lack of capital willing to go to traditional fossil fuel companies right when we need these industries to help drive down the cost of fuel. There is no more illustrative example of the harm ESG does to our market-based system than what is happening to fossil fuel companies today. There are plenty of profitable projects that could be funded. But ESG forces have so effectively cut-off capital there is not sufficient capital willing to invest. We see the effects of a Chinese Cultural Revolution of sorts — the shaming of capital to drive a political outcome that hurts everyone, except those who have so much money higher prices are of no consequence.

The promotion of ESG in any form is destructive to our capital markets and economic freedoms and, ultimately, as seen in Europe, our national security. It leads to the misallocation of capital, asset bubbles, and the resulting bursting that harms all of us, as we saw during the 2008-9 financial crisis. By abandoning capitalism, we lose the greatest generator of wealth the world has ever seen. That means we all become poorer, as is happening today with rampant inflation. Innovation is also hampered, especially in the areas so-called climate activists are so concerned about — namely, finding alternative energy sources that can generate baseload power — thus reducing our freedoms. 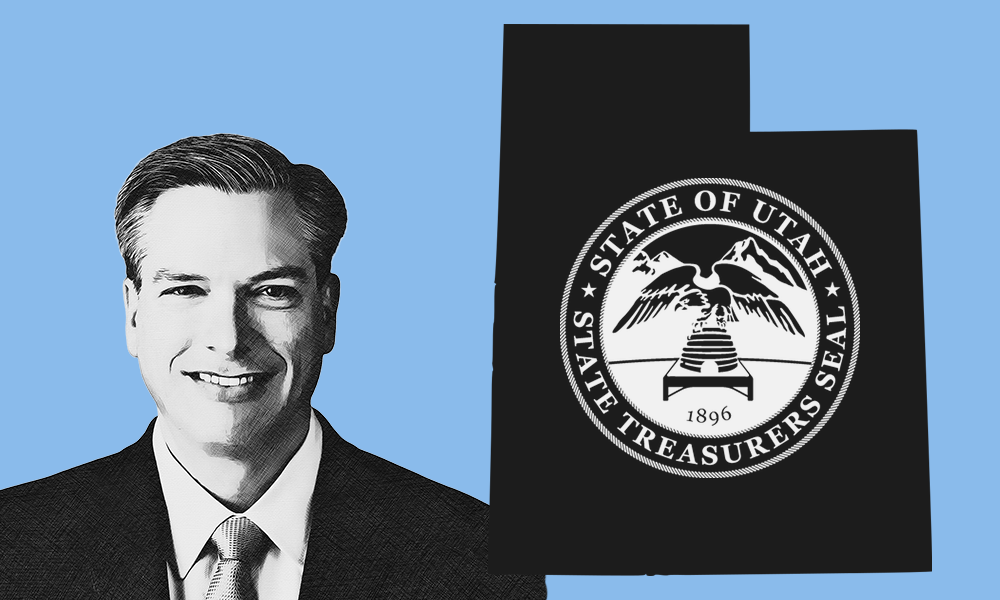