Asset Allocation Strategist Lucas Kawa took a circuitous route to UBS Asset Management. Before joining the buy side, he worked previously at policy think tanks and reported on macroeconomics for major financial publications. On Friday of last week, Gravity Exists asked Kawa how he is preparing clients to face the impact of rising inflation across financial assets.

We witnessed another multi-decade high print for CPI and PPI this week, yet fear appears to be receding from markets as consensus builds that those levels represent peak inflation. Where do you come in on that whole debate?

I think it is important to understand what kind of inflation fears were pre-existing in markets. Is it higher-trend inflation, or is it an upward spiral in inflation? I think the market reaction to the most recent CPI and PPI prints indicated that investors are placing decreasing odds on an upward spiral scenario. It seems clear people are comfortable calling a peak here, but they anticipate higher-trend inflation is here to stay.

That perception is reinforced by today’s University of Michigan consumer confidence release. The inflation expectation was for prices to remain elevated but at a level well below recent peaks, while the headline sentiment improved significantly.

If we look to the past, when inflation peaked after extreme runups, it traditionally coincided with a bottom for investor and consumer sentiment. Still, consumer services inflation ex-energy — running at its hottest monthly pace since the early ’90s — and double-digit growth in labor costs suggest trend inflation is going to be higher than the last cycle. Central banks will be steadfast in taking policy rates to neutral pretty aggressively and perhaps above that. So, while the peak argument is positive for markets on the surface, the negative expectation for persistent higher-than-trend inflation has strengthened. That’s something investors will have to continue to reckon with, and it will influence asset allocation going forward.

How would you handicap the odds of stagflation in the coming quarters?

When the dust settles 12 to 18 months from now, our view is we will have avoided recession while inflation decelerated but remained sticky above the Fed’s target — closer to an inflationary boom than stagflation. We are preparing for that outcome but cognizant that macroeconomic uncertainty is elevated, and we are defensively positioned if we get a surprise and the economy slips into stagflation.

First, we want to identify the most positively convex positions for different economic backdrops: ones in which growth and inflation are decelerating as recession risk rises, ones we expect would be market leaders in a stagflationary environment, and ones that do well in more benign economic outcomes in which the expansion has staying power.

What kinds of exposures are you looking for?

Right now, we think underlying economic fundamentals remain strong, but cyclical assets are pricing in inflation as a threat to growth through demand destruction or the potential for over-tightening by the central bank.

Since we take the view that trend inflation will be higher than last cycle and growth levels will remain positive, we expect that energy equities and commodity-linked equities will continue to do well while also providing a cushion against unexpected inflation shocks. So, while you might very well have a great degree of cyclical variability if recession does develop, the kind of stark undersupply you see across commodity markets remains supportive over the medium term. Within the energy sector, our conviction is bolstered by the degree of discipline exhibited by management and the prioritization of free cash flow over production growth.

On the other side of the spectrum, healthcare is another segment where the earnings potential appears to be inflecting positively relative to the market. We’d expect that to be the case should the deceleration in growth be sharper than we anticipate.

Well, we have warmed to quality stocks recently.

You’ll remember that as bond yields rose rapidly early in the year, growth stocks came under pressure. The most pronounced selling was among unprofitable tech companies, but it occurred in higher quality firms as well. Following that correction, those quality names look relatively more attractive — yet by no means have become cheap — if you think inflation has peaked and growth is decelerating. They should be able to boost profits well in excess of broad market averages.

Since you are looking to cover all bases, what happens if the Fed gets lucky and inflation dissipates rapidly?

In an optimistic scenario where the inflationary boom continues, we think the pockets of the market discounting the most recession risk would benefit. A primary example would be European banks. Valuations remain attractive in a negative scenario, but they should outperform if a surprisingly positive global growth scenario emerges.

So for us, it’s no longer about loving cyclical assets or loving growth assets. It’s not about big thematic bets. It is about considering positions that will benefit from different scenarios in a highly uncertain macroeconomic environment and choosing those with the most attractive risk-reward ratios on a fundamental basis.

Well, we certainly think expanding your horizons in multi-asset portfolios makes the most sense.

One thing my colleagues Michele Gambera and Louis Finney have written about is a less-stable correlation between stocks and bonds after core CPI averages over 2.5 percent for 36 months. That’s the environment we’re in. This is challenging the Sharpe ratio of traditional portfolio structures.

We seek to harness these trends proactively. For instance, China’s influence over the global economic cycle continues to grow while it faces a trend of slower structural growth exacerbated by the pandemic. That’s given Chinese fixed income a strong structural appeal.

We also look at some types of private and hard assets, positions outside of the traditional liquid asset classes, that have lower correlations to or don’t face the same headwinds as the equity and bond markets.

Since we spoke about energy assets, what are your thoughts on the conflict in Ukraine and on ESG’s path from here?

I think that there’s been great variance between how active and passive ESG funds have approached energy and fossil fuel production specifically and commodity production in general. Active ESG investors have been aware for quite some time that producing industrial commodities, like copper, is an energy- and emissions-intensive affair that is absolutely necessary for the green transition. So for that cohort, I suspect the decarbonization and energy independence themes will be able to work hand in hand.

Before the war, investor focus was squarely on decarbonization. But in the wake of Russia’s invasion of Ukraine, that’s broadened beyond the green transition into energy security. There’s a lot of overlap in the center of that Venn diagram. 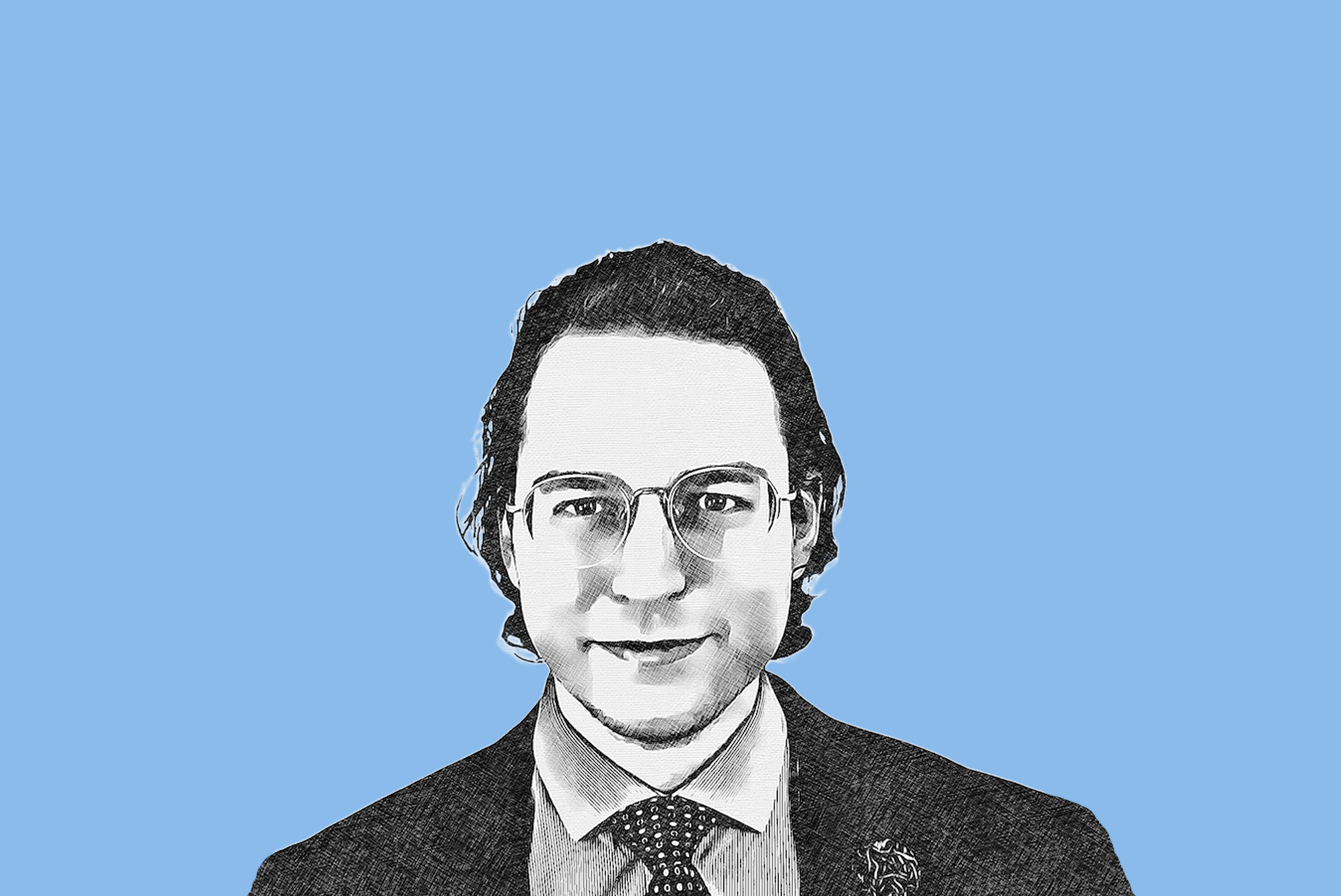