John Grable is the Athletic Association Endowed Professor of Family and Consumer Sciences at the University of Georgia, where he teaches Financial Planning, Housing, and Consumer Economics. Dr. Grable oversees UGA’s Financial Planning Performance Laboratory – the only applied clinical facility focused on the financial planning process in the nation. Recently Dr. Grable, working with his university colleagues Dee Warmath and Eun Jin Kwak, published “An Assessment of the Association between Political Orientation and Financial Risk Tolerance.” This study is notable for being one of very few to focus on the relationship between the political orientation of investors and their tolerance for financial risk. The professor interrupted a hectic final exam schedule to speak briefly with Gravity Exists.

In the conclusions of your recently published study on political orientation and risk tolerance, you briefly mention the possible role of the media. Numerous advisors have anecdotally identified media consumption by less financially informed clients as a primary — and possibly the biggest — impact on their financial sentiment, with political ideology dictating the outlets they consume for news. How does this resonate with you based on your research?

Although our research did not discuss this issue directly, what these advisors are referring to is ‘confirmation bias.’ Most of the time, most people seek out information that confirms their already existing beliefs. Prior to the 2020 election, many Republicans assumed that their party would win the Presidency and most likely the Senate. When that did not happen — in contrast to what the Republican-friendly media had projected — there may have been a psychological shock, which could explain the drop in risk tolerance observed in the study. On the other hand, Democrats who were listening to Democratic-friendly media may have felt more confident, which explains why we observed an increase in the risk tolerance of Democrats.

For financial advisors marketing to prospective clients, are there possible conclusions to be drawn if the advisor understands their prospects’ political orientations? For instance, would a less stable FRT assessment for one group suggest that an emotional appeal could result in a different engagement rate than a purely analytical marketing piece?

This is an interesting question. My colleagues and I tend to view the markets and risk-taking attitudes from a ‘consumer’ perspective. We would hope this study provides insight into how a client’s political viewpoint may shape their willingness to take financial risks. In general, Republicans appear to be more risk-tolerant, but that risk tolerance comes with greater variability. Democrats are less willing to take financial risks, but their risk attitude appears to be more stable. An advisor who works with a staunch Republican may need to do a bit more hand-holding when the client’s candidate(s) do poorly in national elections. An advisor who works with a tried-and-true Democrat may need to nudge their client towards a slightly riskier portfolio allocation.

In your summary of survey results, you identified some ideological segments as reporting higher levels of subjective financial knowledge. During your research, were you able to develop any sense of whether these self-evaluations were objectively accurate?

This question is still being actively debated. Basically, it’s whether someone’s self-assessed knowledge actually equates to their objective knowledge. We do know that investors often exhibit an over- or under-confidence bias. When overconfidence exists, investors tend to be a bit more reckless when it comes to taking risks. Under-confidence leads investors to be too conservative. So, getting the knowledge assessment correct is crucial. Our research outside of this paper suggests that people tend to be relatively good at accessing their knowledge. The correlation between subjective and objective measures is reasonably high. Also, an advisor can use their professional judgment to verify what a client is stating in terms of knowledge. It is not too difficult to spot a client who is clearly overconfident. 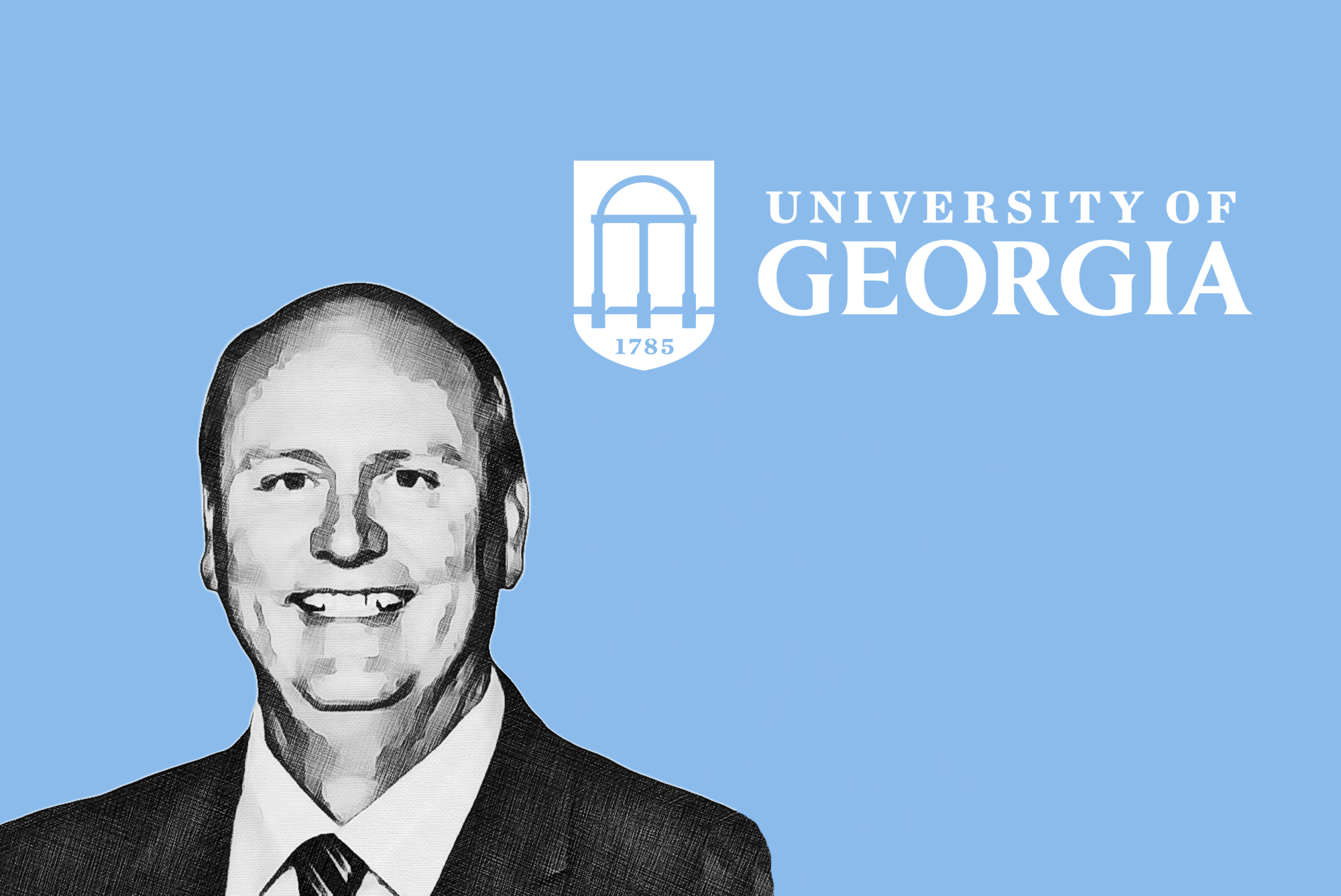 John Grable — Financial planning expert John Grable weighs in on the relationship between an investor’s politics and their view of risk.