Investors are recalibrating their outlook on Chinese assets in response to several significant developments over recent months. Chief among their concerns are the Russian invasion of Ukraine and subsequent economic sanctions, commodity price spikes, and a Covid resurgence that has led to lockdowns in Chinese cities. Even after a pledge of support from government officials spurred a two-week relief rally in Chinese equities, the Hang Seng Index of Hong Kong–listed stocks remains down over 4% year-to-date and off by more than 20% for the trailing 12 months, while the CSI 300 has fallen by more than 13% in 2022.

Have your views on the intermediate- or long-term prospects for mainland China’s economy generally and the private sector specifically changed since the start of 2022, and, if so, how?

Global government stimulus has kept the world’s factories busy, as evidenced by China’s robust, export-driven manufacturing data. Demand has been resilient for Chinese manufactured goods and inputs, such as cell phones, laptops, televisions, and fitness equipment.

We anticipate China’s VAT will be reduced, in coordination with other pro-consumption policies.

Reports indicate that the China Securities Regulatory Commission may allow foreign regulators greater insight into the financial condition of Chinese firms listed abroad. Do you expect that Chinese officials will increase transparency, and if so, how will this impact the attitudes of foreign investors?

Vice Premier Liu He’s March 16th statement is an important message for investors. Liu is the third most senior person in China’s government. The statement addressed two significant concerns for investors: the Holding Foreign Companies Accountable Act (HFCAA) and China’s Internet regulation. The HFCAA would delist US-listed Chinese ADRs in 2024 unless the companies’ auditors allow the PCAOB to do onsite audit reviews, which Chinese law currently prohibits. The Ministry of Finance and CSRC—China’s SEC — released a notice on Saturday, April 2nd, proposing removing the law banning foreign audit reviews. A path for an HFCAA resolution could be in sight.

The Vice Premier also addressed investors’ concerns about China’s Internet regulation. He stated that overhauled Internet regulation should commence as quickly as possible to provide better communication and transparency. This action would remove another concern for foreign investors.

Are we close to an inflection point where listed securities, either mainland or Hong Kong, appear inexpensive on an absolute or relative basis?

Offshore Chinese equities, meaning Hong Kong and US-listed ADRs, are inexpensive on an absolute and relative basis. The Hang Seng Index is trading at a price-to-book below one. Many US and Hong Kong–listed Chinese Internet stocks are trading two standard deviations below their five-year forward price-to-earnings ratio. Obviously, offshore-listed Chinese stock prices reflect foreign investors’ view of China, while mainland Chinese equities reflect the view of domestic Chinese investors.

The disparity between what the Chinese think about their own market versus the opinion of foreign investors is considerable. The Chinese Internet regulatory cycle is likely over, and a solution to the HFCAA could occur in the upcoming months. Removing these impediments, combined with significant valuation discounts, could spark a substantial rally in Chinese internet stocks. 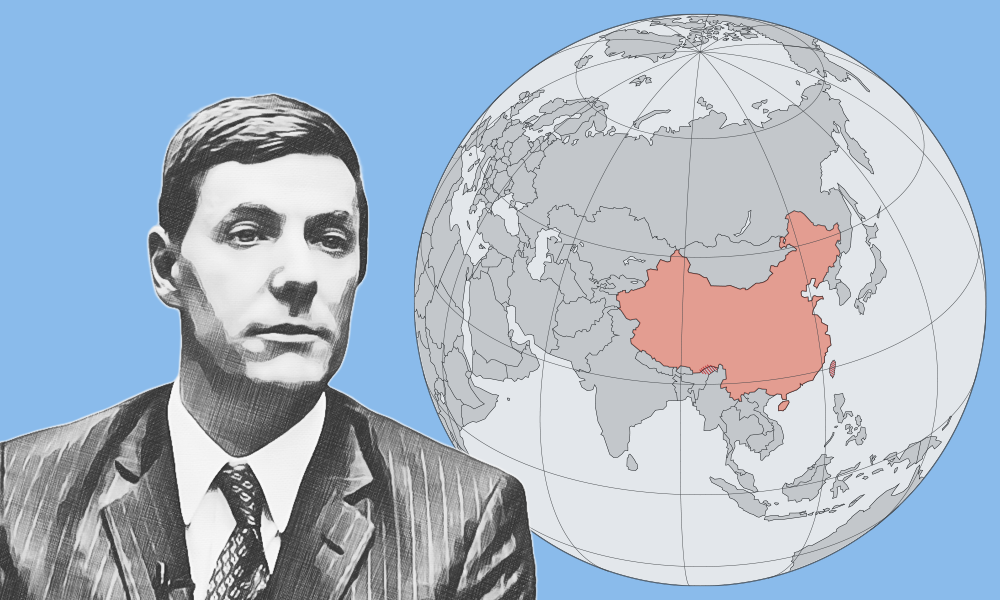